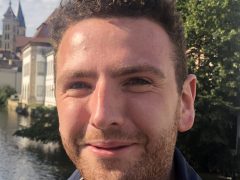 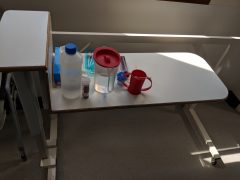 Mechanical Engineering services were approached by business development, in conjunction with dementia nurses, to create an alternative to the standard hospital over bed table.  The current design of all over… Read more » 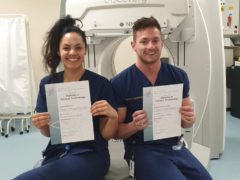 We both began our nuclear medicine careers as trainee clinical technologists in medical physics at University Hospital of Hartlepool in 2017. Having previously graduated with science degrees; Cherelle in Sport… Read more » 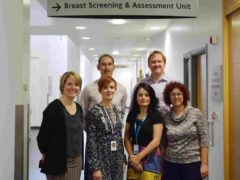 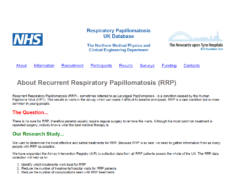